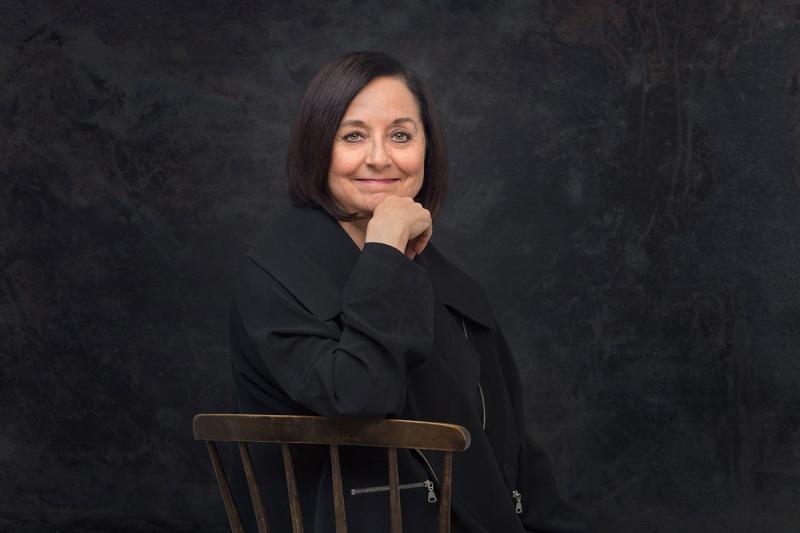 Photo: Anne Helene Gjelstad, 2017
Åse Hedstrøm (born 17 April 1950) studied composition at the Norwegian Academy of Music and at the Institute for Sonology in Utrecht, and with Sven-David Sandström. She has twice received the Norwegian Society of Composers’ Work of the Year award – in 1985 for her ensemble work Right After and in 1989 for her string quartet Sorti. Her orchestral works Anima and Nenia were nominated respectively for the Nordic Council Music Prize in 1986 and by UNESCO’s Rostrum for composers in Paris in 1988. Åse Hedstrøm’s music has been performed in Europe, the USA and Japan as the result of international commissions. Her music is characterized as embodying an expressive idiom that is distinctly personal and little influenced by “isms”. Alongside her composing career, Åse Hedstrøm is a primus motor in Norwegian contemporary music where her many contributions have included being president of Ny Musikk (Norwegian section of the ISCM) at a time which saw the founding of the Nordlyd festival, Ny Musikk’s Composer Group, and the contemporary music journal Ballade. She was music coordinator at the Henie Onstad Art Center for contemporary art where the first seeds of the Ultima Festival were sown – a festival of which she later became director. Åse Hedstrøm was subsequently appointed director of Stockholm Concert Hall Foundation/Royal Stockholm Philharmonic Orchestra; she has chaired the boards of MIC, TONO, and the Norwegian Society of Composers, and is a member of the Royal Swedish Academy of Music.